The FarNear Journals Is Released in Paperback

What a joy it is to announce the availability of my newest novel, THE FARNEAR JOURNALS. You now can buy it from Amazon.com either as an ebook or paperback.

Not long ago I blogged about the book itself New Novel on the Way. You can check it out there.

And here is the first chapter to whet your appetite:

Is not the whole point of life to live it fully?

She heard behind her the crisp footfalls of the bishop. She turned around. “Bless you, Mother Madalaina,” she heard him say as he offered her his hand, and she went down on one knee to kiss his ring.http://christinloreweber.blogspot.com/2013/08/the-farnear-journals-is-released-in.html 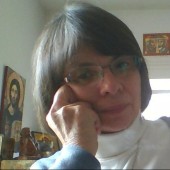 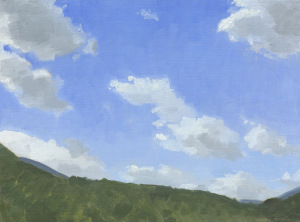 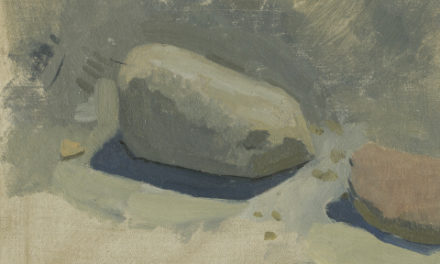 Rocks in the Sun 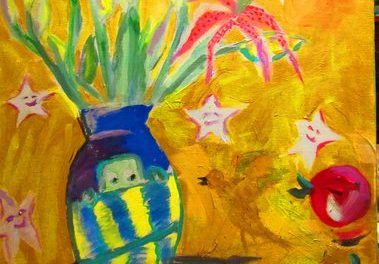 The Gravity Free Zone at Pangea